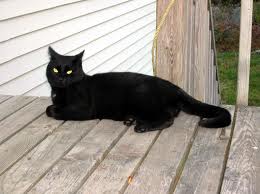 This is Birdstar in real life. 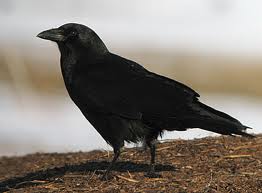 This is Birdstar fav. animal and measger to other clans.

Birdstar black she-cat with glowing yellow eyes. Can turn into any bird mostly a crow.

Bird was born to Wing and Bow with no siblings(Later on.) with two older siblings name Eagle(Eaglestar) and Thrush(Thrushstar).

Bow's brother Scar(Scarstar) came when she was four moons old.

At the age of 7 moons old Bow died of being run over by a monster. All her siblings left to make clans or join ones.

Retrieved from "https://warriorscatsroleplayz.fandom.com/wiki/Birdstar?oldid=4641"
Community content is available under CC-BY-SA unless otherwise noted.